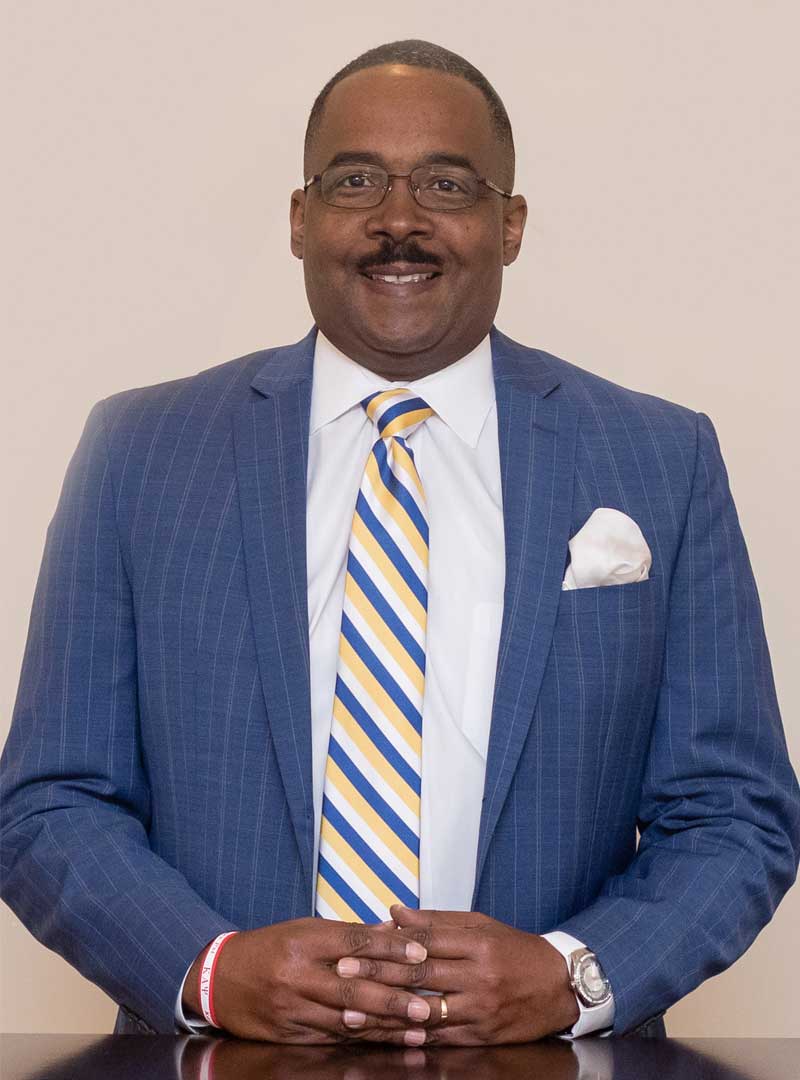 Reverend Elliott Renard Bing is a native of Augusta, Georgia. He is the seventh of eight children born to Deacon Roman E. Bing and Gladys B. Bing. He was educated in the public school system of Richmond County, Georgia. Upon graduation from high school, he enlisted in the United States Naval Reserve and continued his education, receiving a Bachelor of Arts degree in Sociology from Augusta University in 1992. He also attended the Augusta Theological Seminary of the American Baptist College. Pastor Bing is a Veteran of Operations Enduring Freedom and Noble Eagle. He retired from the United States Naval Reserve in 2008 after 22 years of service.

Reverend Bing is a bi-vocational Pastor who has been employed by the Georgia Department of Juvenile Justice as a Case Expeditor since 1993. He serves in several professional organizations including the Georgia Juvenile Services Association and the Board of Directors of the Augusta Association of Football Officials. He is a member of Kappa Alpha Psi Fraternity, Inc.

He and his wife, the former Andrea Owens, are the parents of three adult children Meagan, Emanuel and Alexis.

Reverend Bing believes in presenting the Word of God in a simplistic and easy to understand manner “…not with wisdom of words, lest the cross of Christ be made none effect”. He believes, “If we fail to show people how the scriptures apply to their everyday lives then we have failed as ministers.”

Thank You for Your Interest in Phillip Grove Baptist Church in Waynesboro, Georgia. We Look Forward to Connecting with You. 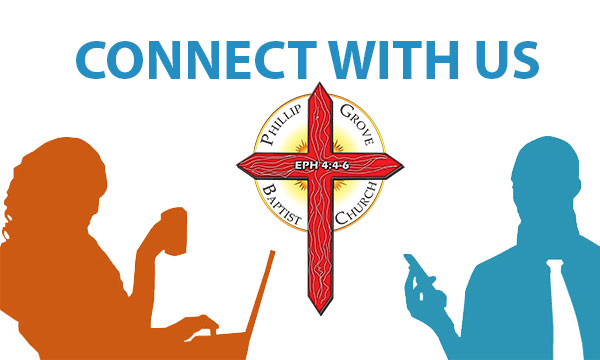